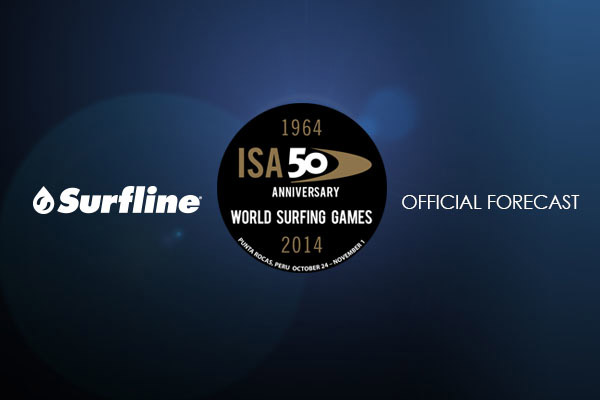 BRIEF OVERVIEW: Strong SSW groundswell will build in further on Saturday with overhead to well overhead waves at Punta Rocas.

Surf Outlook: The SSW groundswell that we have been tracking for the past several days has filled into the Chile Buoy right on schedule an we’ll see solid waves for the final day of the event (swell hitting the Chile buoy is just under a day away at this swell direction and period). Wind and weather conditions look very similar to what we have seen over the past several days.

Next Update: Next Year!

Sign up for our Newsletter To recive ISA news & Event Alerts